Go in Turkey with Wayne

If you go to Istanbul don’t forget to go to Style Up, a festival organized by Wayne, and if you stay in Istanbul, don’t forget to bring back pictures of Wayne’s paintings. 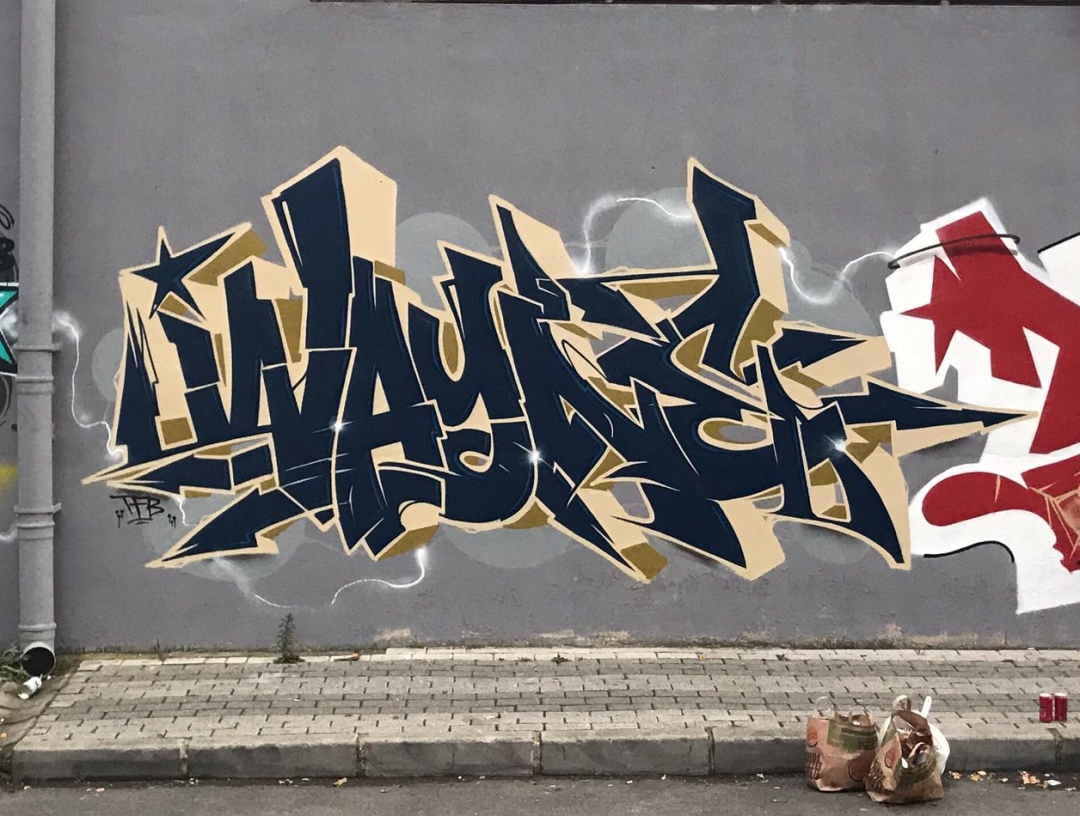 Hi Wayne, you from Turkey, you have 27 years and you write since 2004, why choose Wayne, what does it mean for you?
I like these letters.

What are your crews?
TFB: The Fanatic Boys from Berlin and SCR crew from İstanbul. 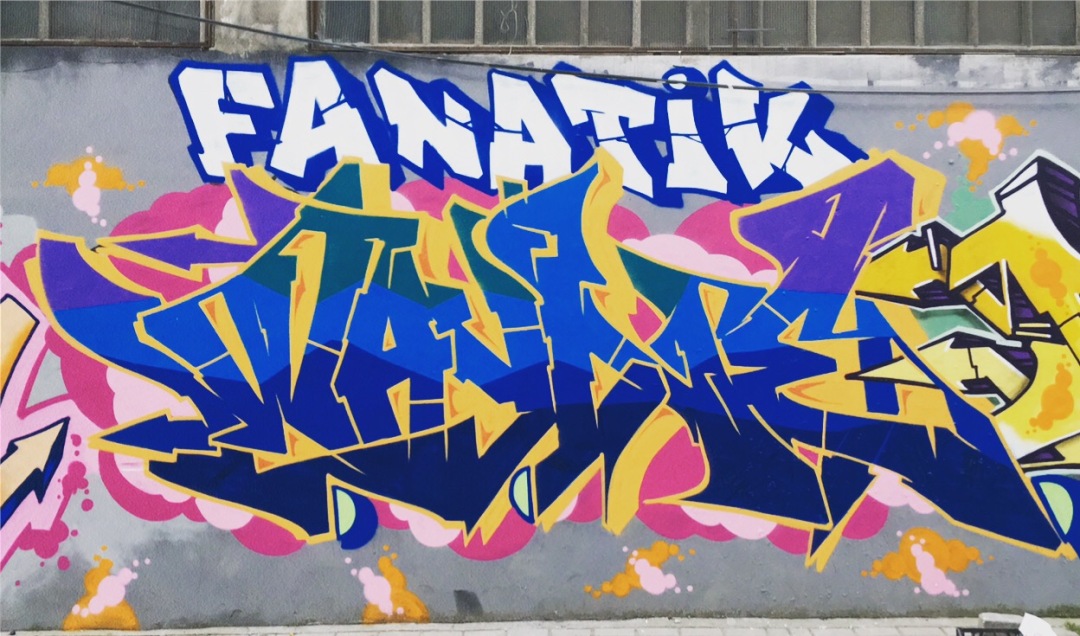 Can you tell us more about your crew(s), what does mean, since when that exists, how is inside, what that brings to you?
TFB since 1991. In Berlin-based crew have strong roots including writers: BORN, STUS, SOK, SEL, DEJOE, DOC(CHROME), LOYD, DENS, BLEND, GOMES, DISKO and many members from other countries like Zurich ‘SAET62, KLIO from Budapest SURE from İstanbul Turkey BYEONE, SAILOR, PLAKONE, WAYNE, TOSKE, DUVOK, ZEOS.
SCR since 2006 Including writers AHER, WAYNE, BYEONE, STURM, JUNIOR.

Why choose writing?
Graffiti is the best way of expressing myself. 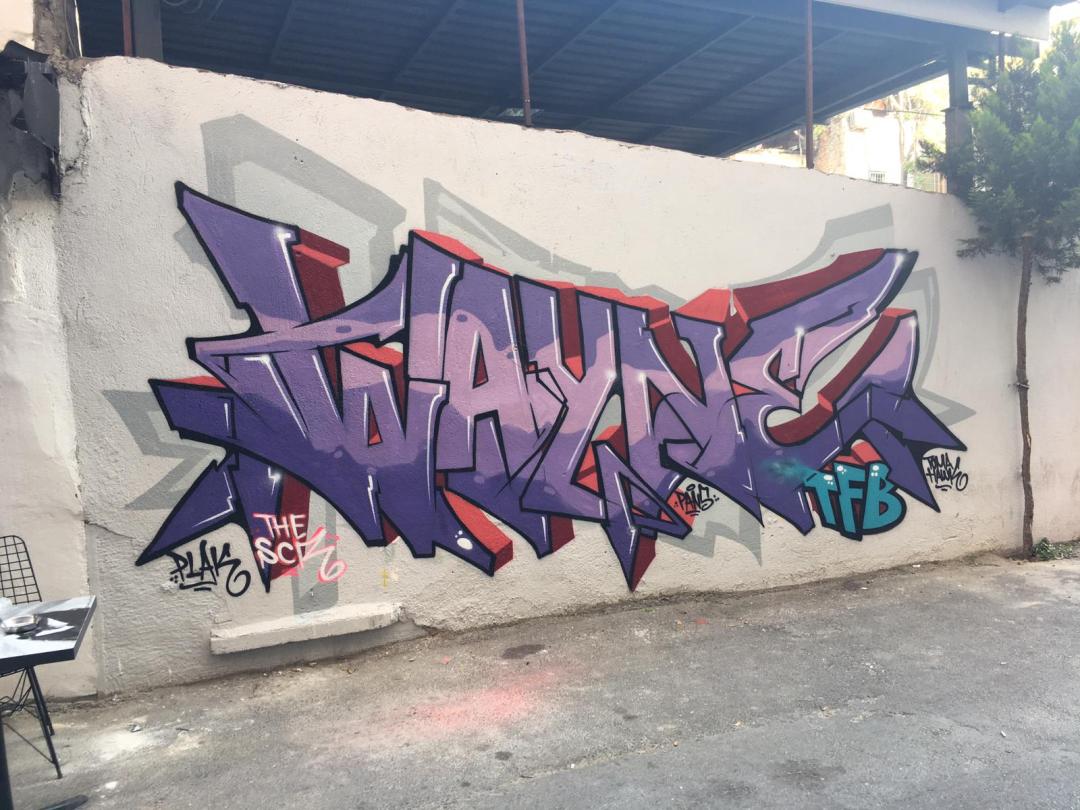 Did you draw before you started writing?
Yes I was drawing pictures 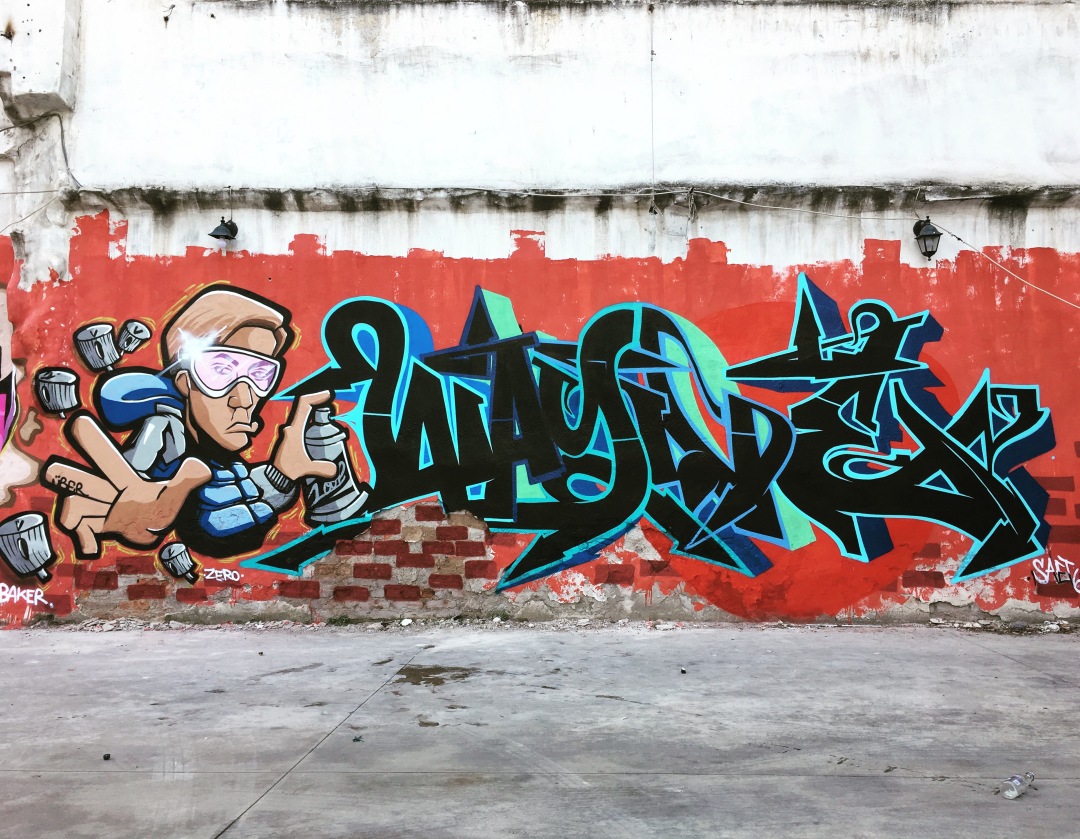 What is your inspiration?
I’ve inspired by my cousin’s Dose tag when I was a kid.

What are you looking for when you create letters?
I look for flow and especially sharp edges. 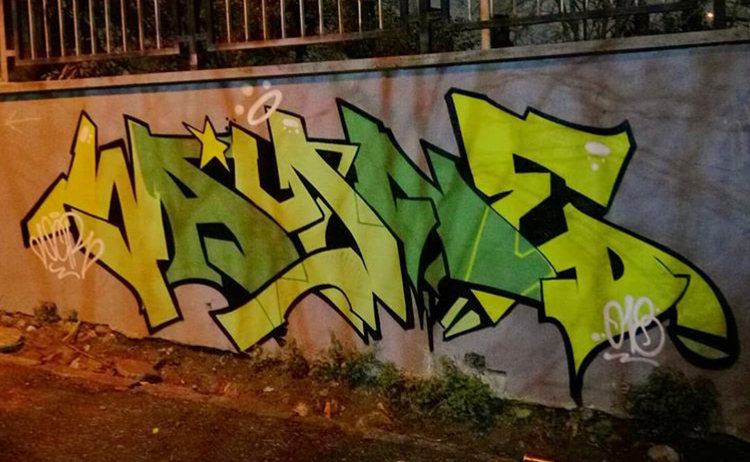 What is your conception of colors, formes?
The style is a more important thing for me instead of colors.

What are the good letters for you?
The letter must be strong as simple and must have strong additions. 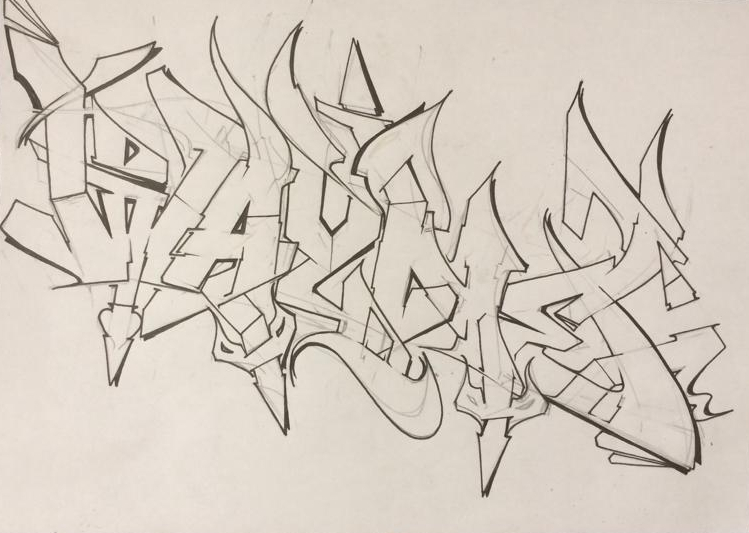 Do you make a sketch a lot?
Of course, I do.

Do you live with your art?
Yes, definitely I support increasing graffiti I do it for myself and for people. 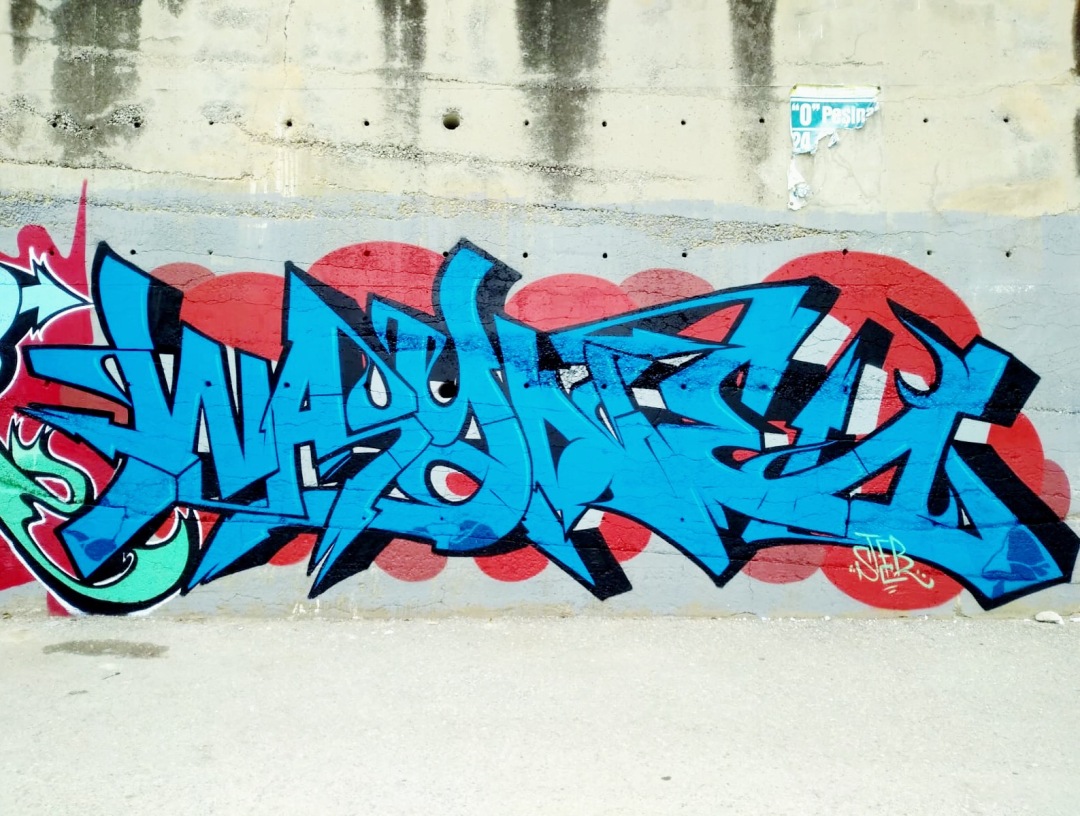 Can you tell us how the writing comes to your city, your country and when?
It came to my city and country in the late ’90s not in the ’80s like in other countries and cities.

Do you change something in the mentality of people?
People in my country who are not in graffiti only love the simple styles I want them to know more about wild styles. 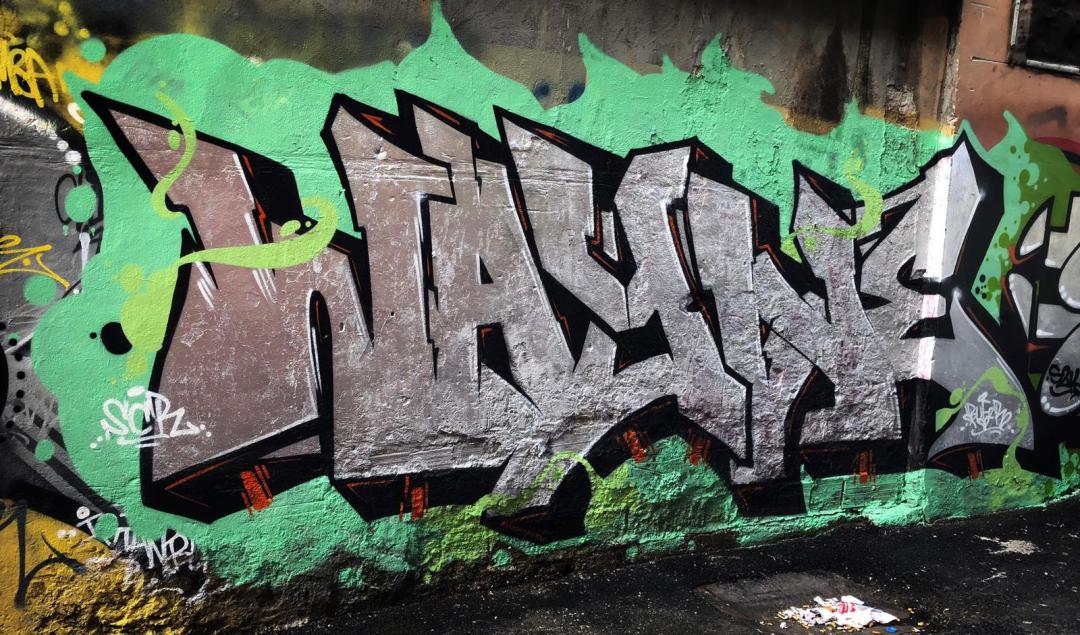 How the authorities and people see writing in your city, your country?
Some of them think about we have skills and support graffiti but some people think graffiti is unnecessary.

How do you explain that writing is not as popular with people as the other cheeses found in street art?
I tell every art form using and creating by spray is not graffiti. Graffiti is all about letters. 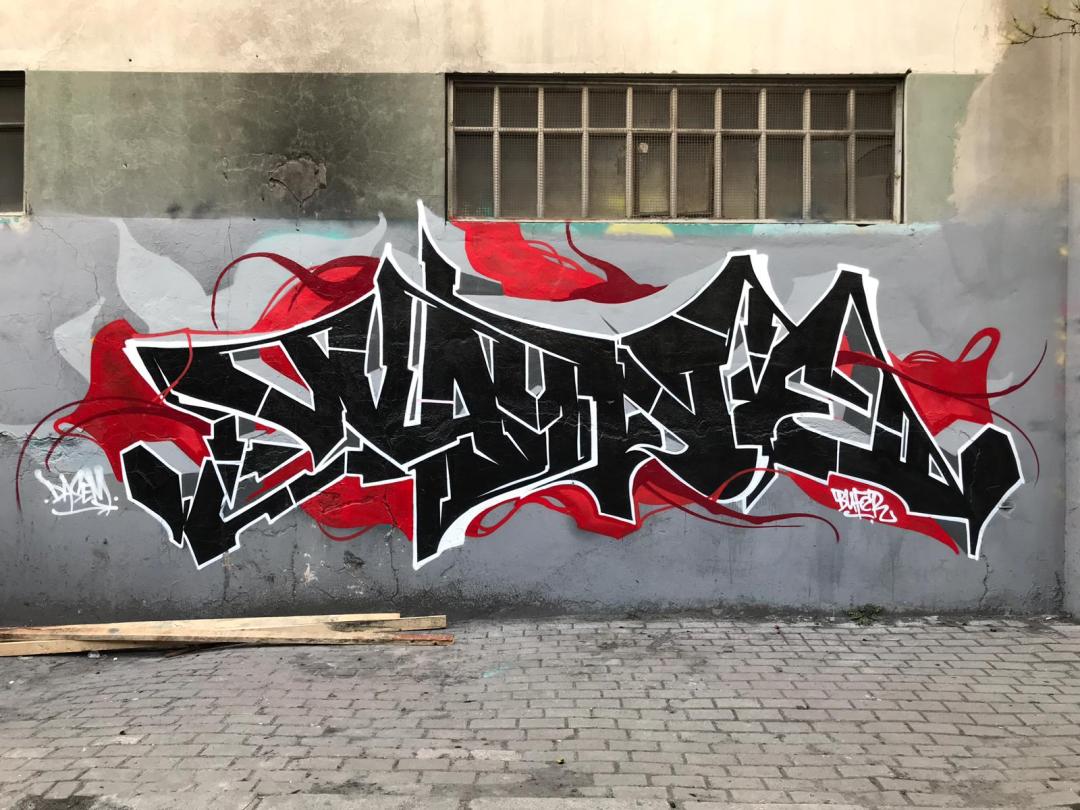 Do you think it is a form of action painting that represents a form of direct democracy because everyone can intervene in the public space and modify it?
I think graffiti is a personal thing not about democracy and politics.

Do you think it is like one chromotherapy for the city where the dominant is grey?
Yes, graffiti is a rebel move against grey city walls. 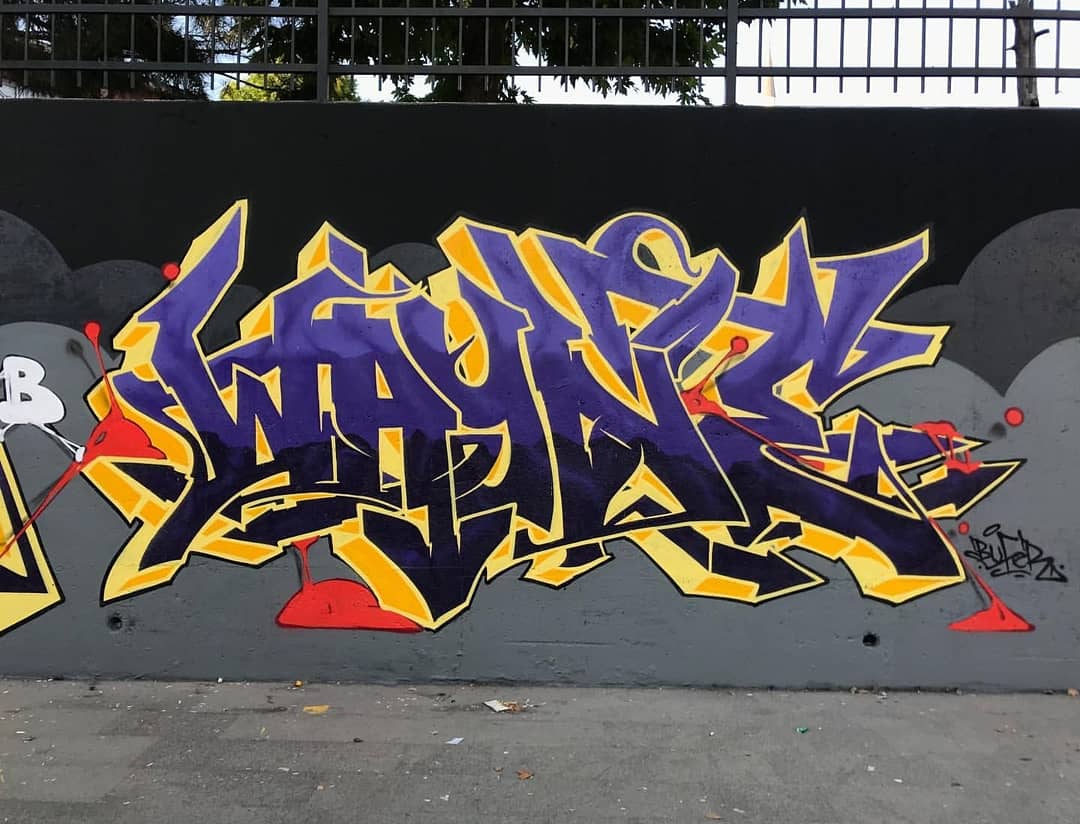 Do you have some anecdotes to tell us?
If u are in a city like İstanbul you have hundreds of stories…

Do you have some projects currently?
I organized an MC graffiti and b-boying party ‘STYLE UP’ I’ll organize the new ones this summer. 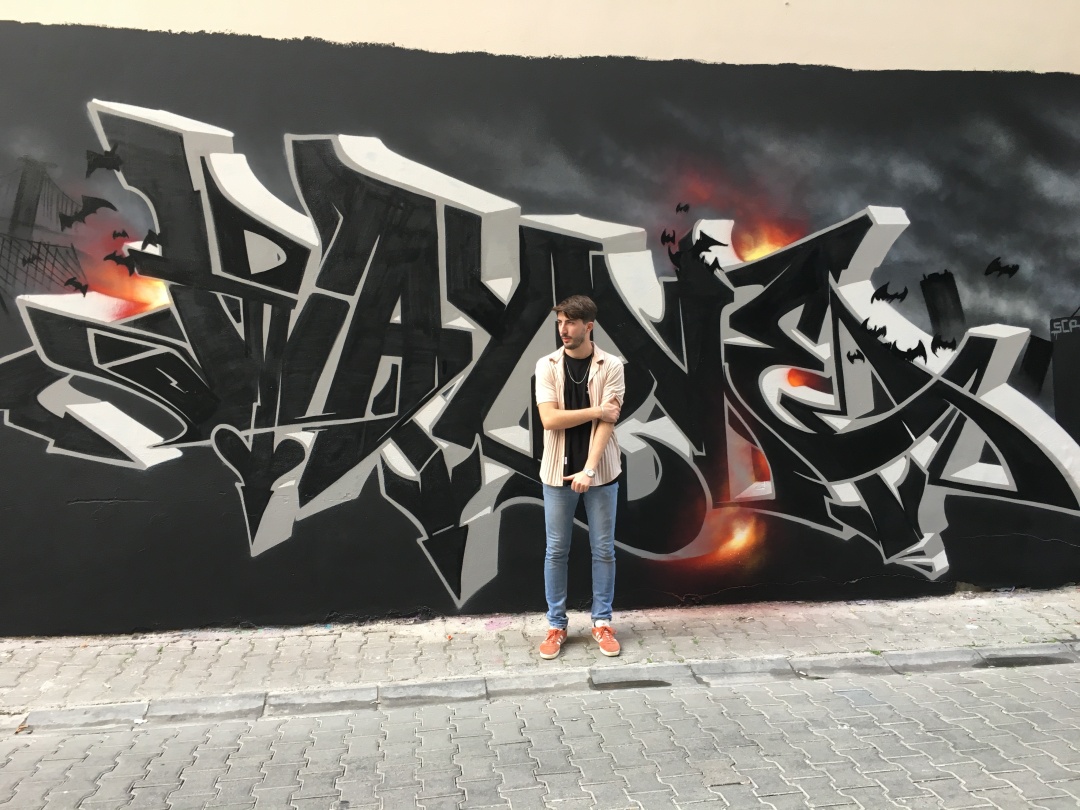 Do you have a word for the end?
Nowadays I see so many effects and color blasts in graffiti it blocks the style, but people shouldn’t forget that GRAFFITI MEANS STYLE.

Find more pics of Wayne in his Instagram: Wayne 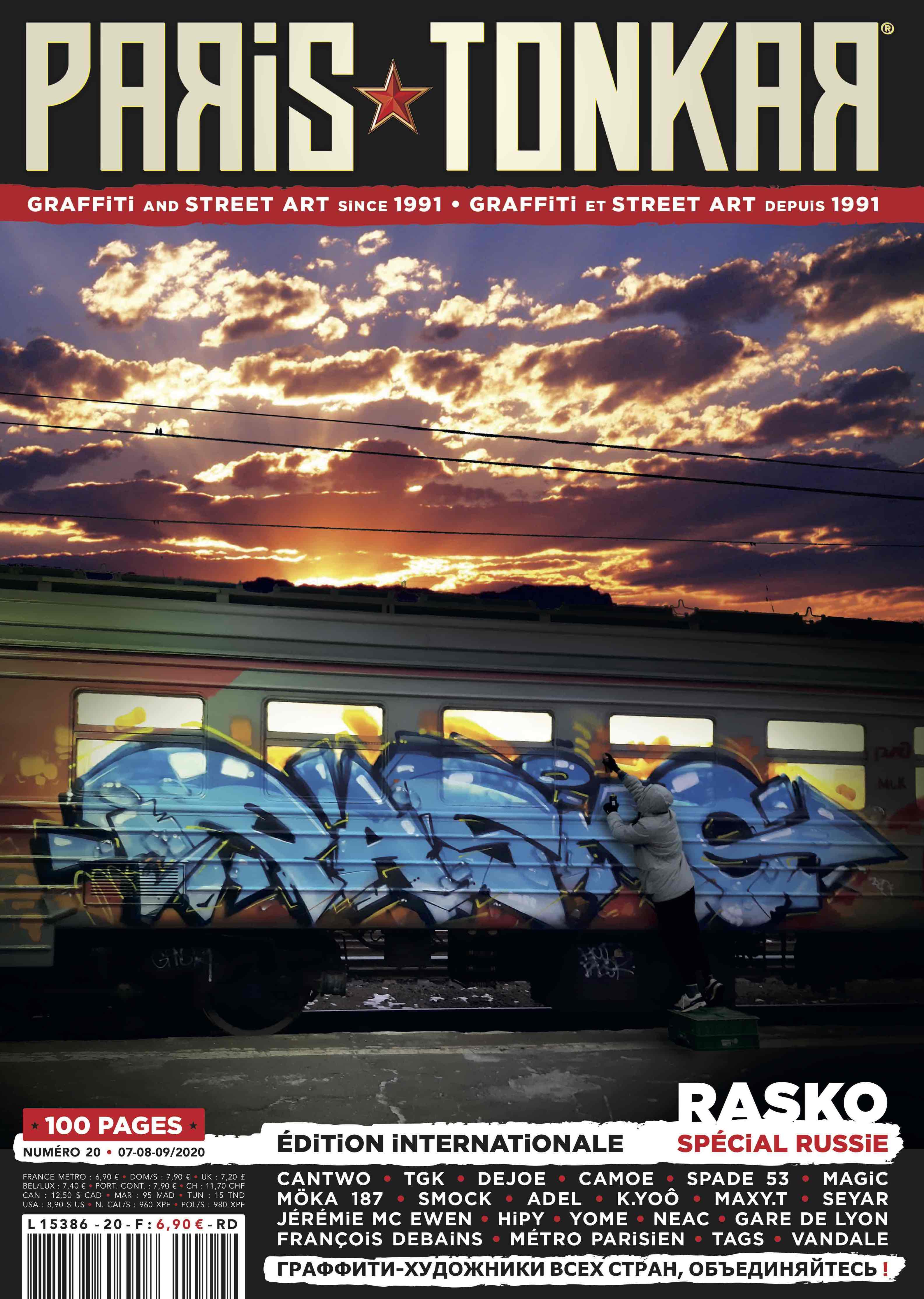 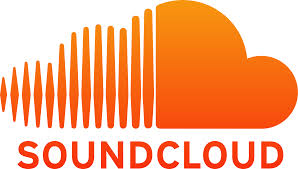 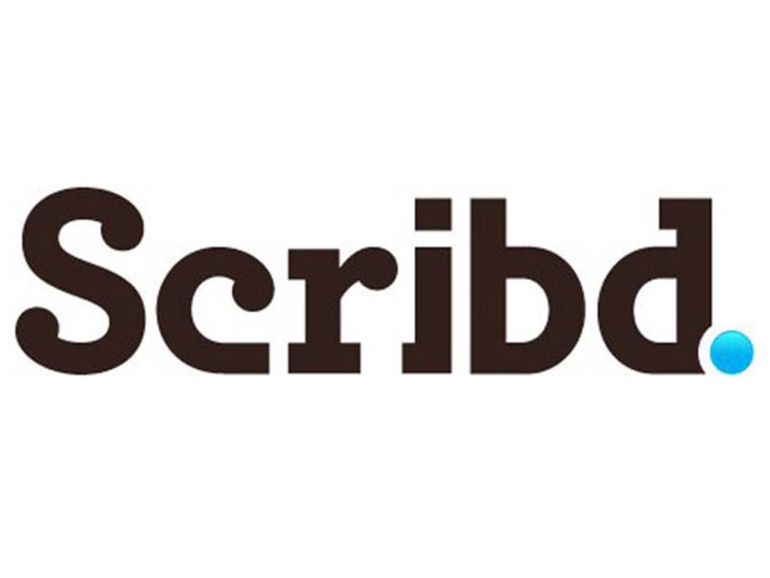